The contemporary fine art photographer, Garry Fabian Miller, has been awarded an Honorary Fellowship with the Bodleian Libraries at Oxford University.

Garry’s Fellowship comes as part of the libraries' increasing commitment to enhancing both the study of photography at the University and public engagement with the field, especially where it relates to material practices. One of the most progressive figures in contemporary fine art photography, Garry is widely known as one of the last darkroom photographers, having gained international acclaim in the 1970s for photographs of sky, land and sea. The resulting works were collected in his series Sections of England: The Sea Horizon, 1975/76. Since the mid 1980s, he has worked without a camera to experiment with the possibilities of light as both medium and subject.

Working in a dark room, he shines light through coloured glass vessels and cut stencils to produce vibrant compositions that are recorded directly onto photographic paper. This ‘cameraless’ method of photography has earned his work a place in some of the most prestigious private and public collections in the world including the Gillman Collection at the Metropolitan Museum of Art, the Museum of Contemporary Art in Bangkok, the Kasama Nichido Museum of Art in Tokyo and Norton Museum of Art in Florida to name just a few. The Victoria & Albert Museum, London, currently holds the largest collection of his work.

The fellowship will include a public lecture series, The Light Gatherers, beginning March 2022 and running until October 2023. The series will consider the central place of the darkroom in the history of chemical photography, and lead attendees through his process, uses of light and dark, and his unique exploration of colour. He will also discuss his influences, from Enlightenment experimenters tasked with trying to preserve light, to Magic Lantern projectionists, the Bauhaus movement of the early 20th century and the final days of darkrooms. Garry has also authored an associated publication to the lecture series entitled Dark Room: A Memoir, which will feature an essay by celebrated artist and writer Edmund de Waal and is due to be published in 2023.

Book tickets to the second lecture in the series.

In the way that the Bodleian is the home of the book, I hope over time it will become the home of chemical photography. The foundation is built with the William Henry Fox Talbot archive. These are the Darkroom's end days, I hope my Fellowship will create a focus to consider how we celebrate these special places, the heart of photography for 180 years. Creating a refuge and archive for these precious and soon to be lost sights.

We are delighted to offer this honorary fellowship to Garry Fabian Miller. His forthcoming lecture series and publication will help us extend our growing commitment to support the serious study and appreciation of photography. Garry’s focus on the last days of chemical photography and the concept of the materiality of the darkroom is consistent with the Bodleian’s own interest in the material aspects of information in all its forms. 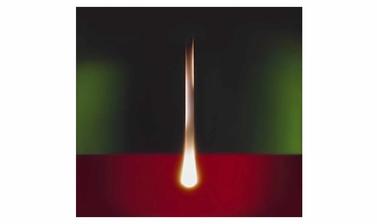 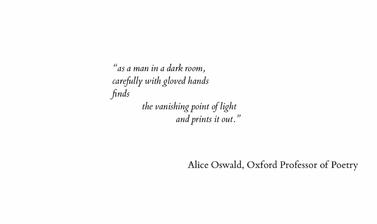 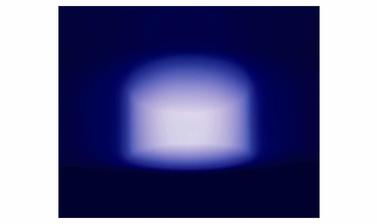 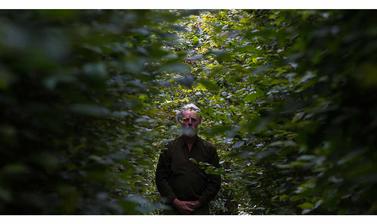